Features and Types of the Turkish Passport 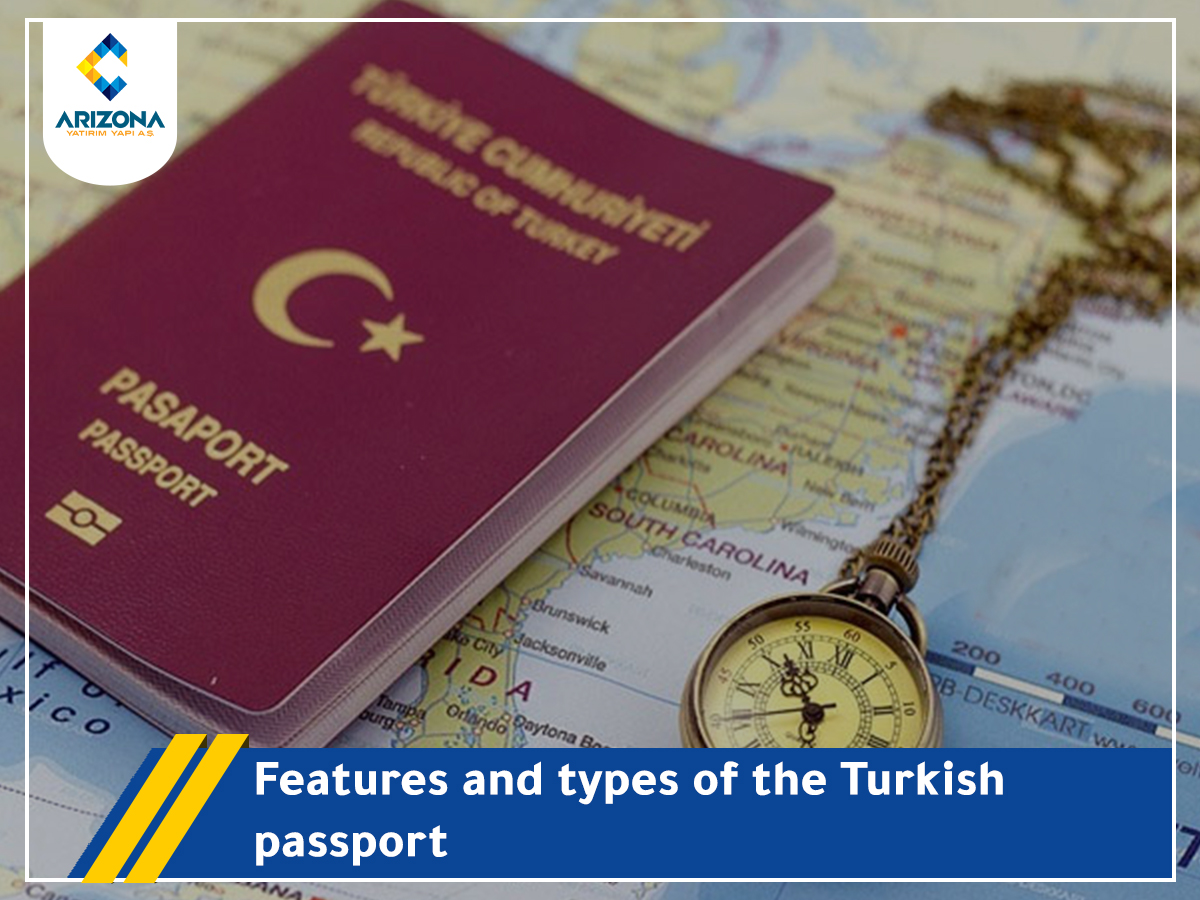 Many nationalities aspire to live in Turkey and move to it permanently, and many of them made this decision because Turkey has a stable and luxury life. In addition, the Turkish people are friendly, hospitable and welcoming foreigners, and of course everyone knows that Turkey is a typical Islamic country, which made it an important attraction for Arab foreigners. The Arabs head to Turkey either to study in its universities and schools or to invest in it.

There are many countries that routinely give visas to individuals who obtain Turkish citizenship, including Kuwait, Lebanon, Bahrain, Sudan, Armenia, Ivory Coast, Djibouti and many others. Certainly, the Turkish passport has many types in different colors. We start with the Turkish passport, which bears the black color that no one has the right to own. It is intended for Turkish officers whose nature of work is outside the country, while the gray Turkish passport is reserved for diplomats only, as for the green passport, it is for the high-level class of officers such as retired parliamentarians, employees and retirees of the Banking Supervision and Regulatory Institution, as well as their spouses and children, it consists of 52 pages, and finally the red Turkish passport, which is recognized by the majority, is for the general public and can be obtained through real estate investment as mentioned earlier and consists of 60 pages and has a duration of 10 years. It is renewed from a Turkish consulate or from inside Turkey, and the Turkish passport renewal fee is less than a thousand dollars.

As for the steps to obtain a Turkish passport, they are as follows:

The time it takes for the passport to arrive at your address is between 5 days to a week. If the passport does not reach the person concerned for any reason, the passport will be delivered to the district office, and from there you can bring it in person.

How to get Turkish citizenship?

Property prices in Turkey in 2020

How to Obtain Turkish Citizenship Through Real Estate Investment